Day trips from Kaohsiung are a great way to see more of Taiwan’s southern culture and pristine landscape. Thanks to public transportation and speedy trains, many destinations outside of Kaohsiung can be reached in less than an hour. Day tours in southern Taiwan can include trips to nearby Tainan or a day at Taiwan Indigenous Culture Park in Sandimen Township. Each of these five day tours outside Kaohsiung include outdoor activities, historic landmarks and scenic views from some of Taiwan’s most beautiful destinations. 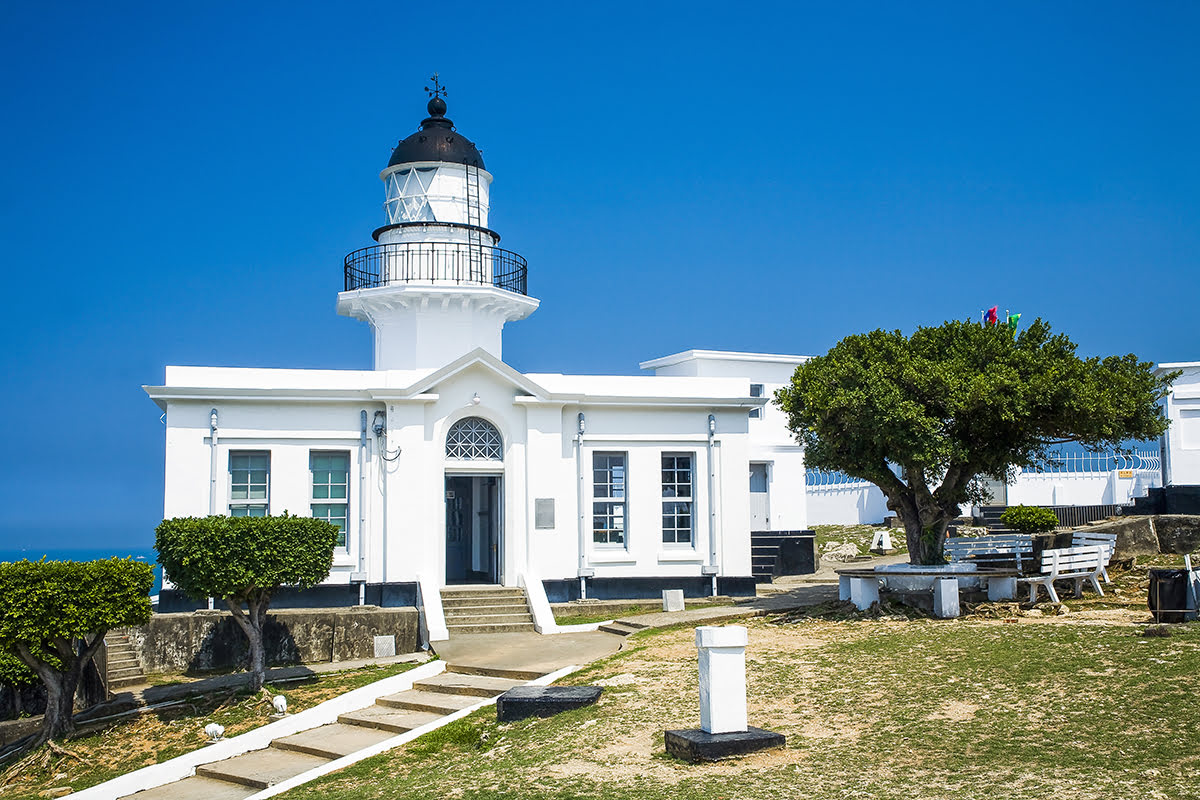 The black sand beaches are a huge draw to this harbor area on the banks of Kaohsiung, and Qijin District (sometimes known as Cijin Island) is buzzing with tons of other seaside attractions. Keep a whole group happy for hours with some of the top things to do in Qijin, Kaohsiung‘s harbor island district.

What to do in Qijin District

Check In to In Young Hotel, Step Out to Qijin District 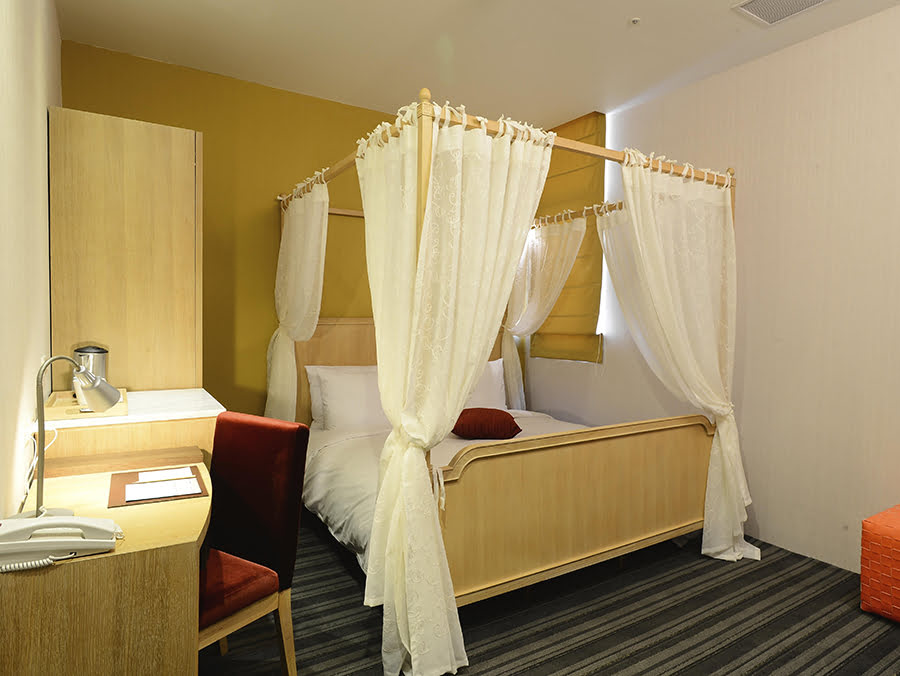 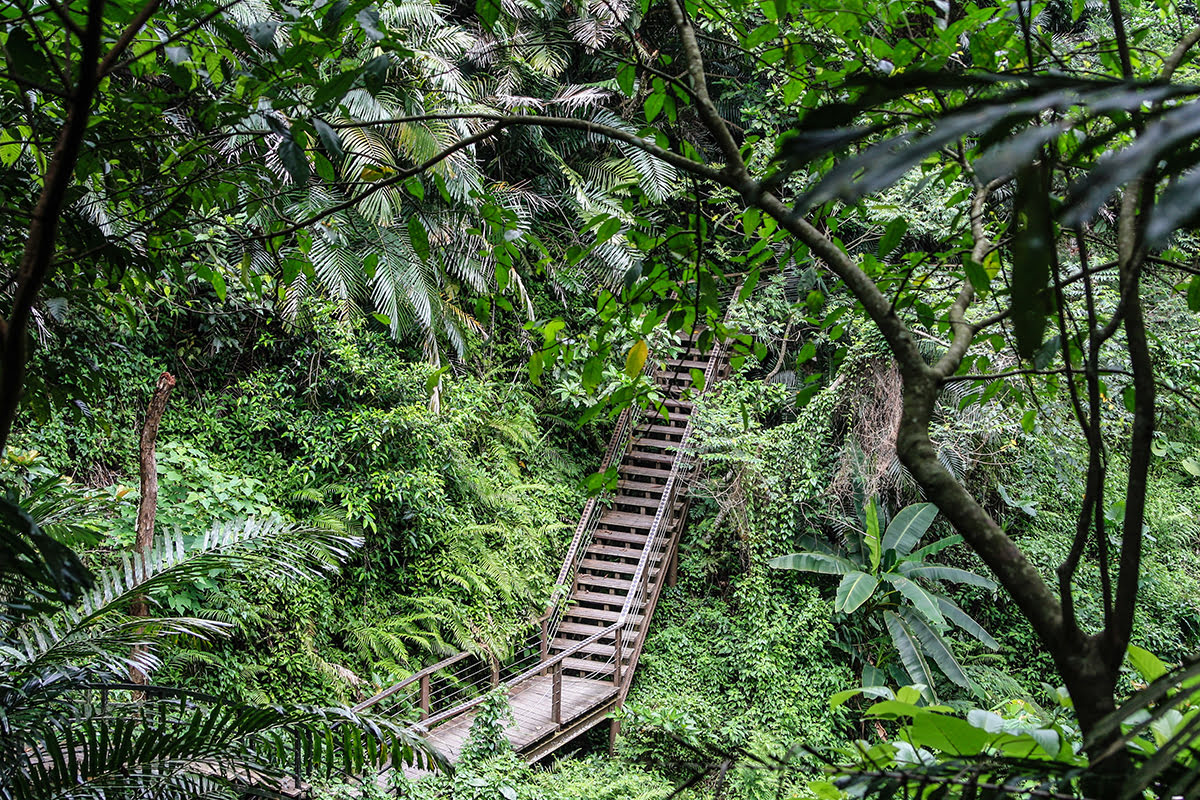 Equipped with wooden staircases with handrails, Maolin National Scenic Area takes visitors on treks through Lovers’ Valley, a scenic area full of nature and architecture. The trek takes hikers across Zhuokou River valleys and into nearby mountainous regions. Serious adventurists won’t want to miss a trek across Lovers’ Valley Suspension Bridge to Lovers’ Valley Waterfall. Duonagao Suspension Bridge also is worth exploring for travelers who want to venture a little further north.

Check In to Meilonshan Hotspring Resort, Step Out to Maolin District 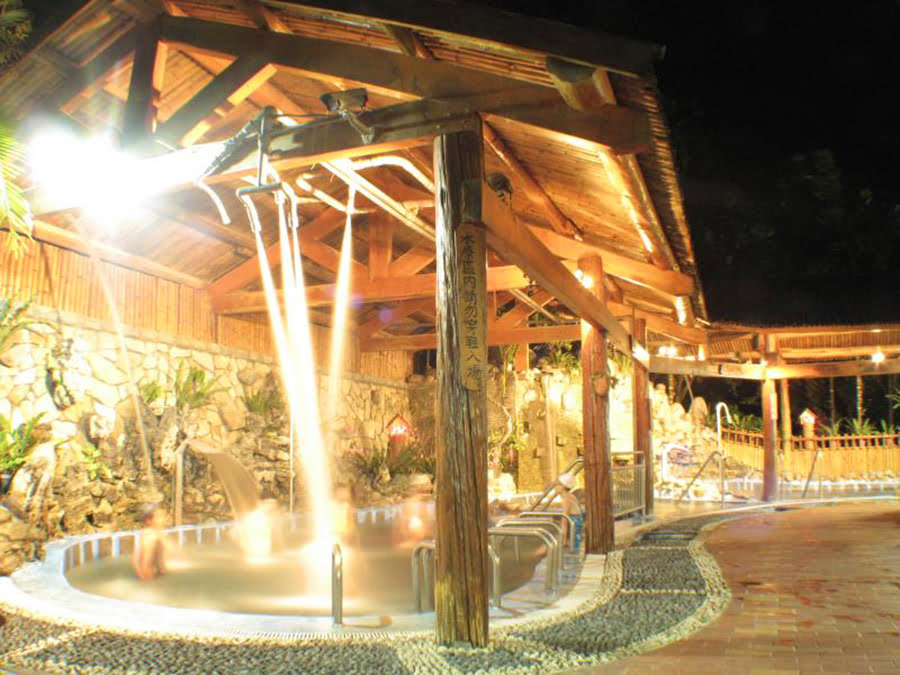 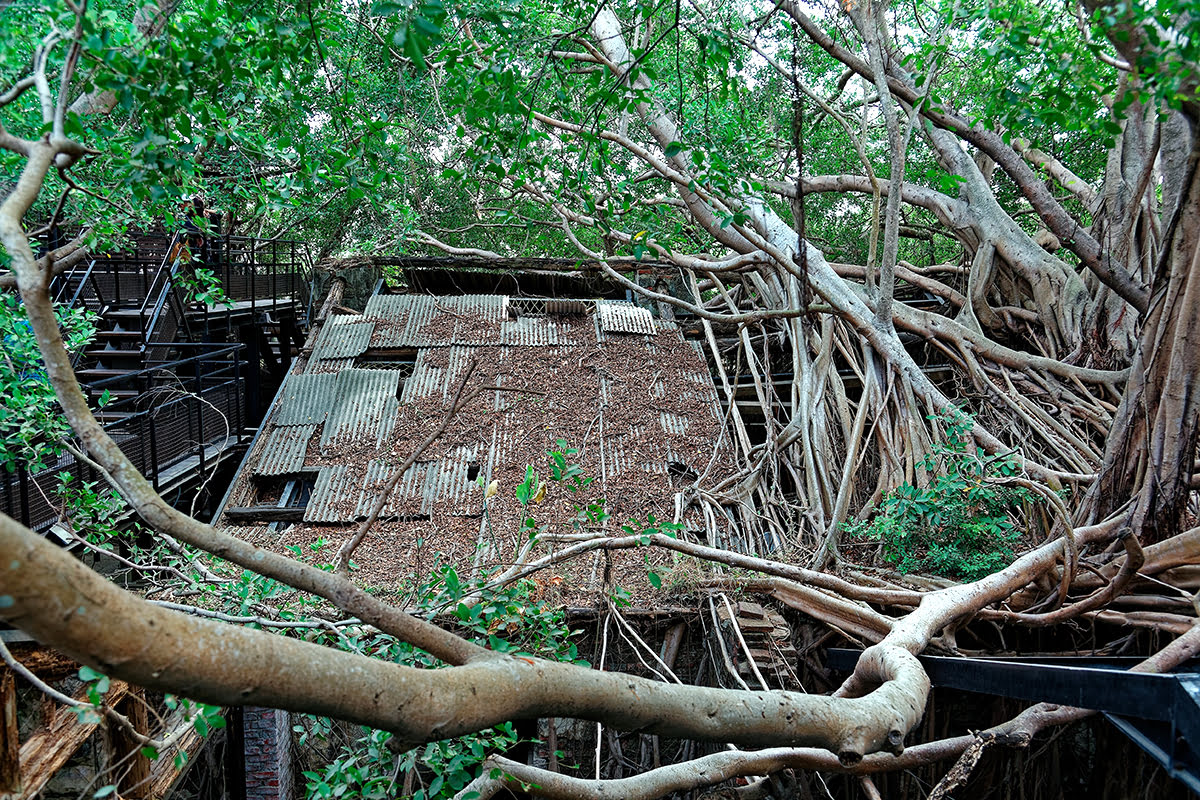 The city of Tainan is a short one-hour drive (or a quick 15-minute train trip) from Kaohsiung, and the city’s historic landmarks, forts and temples are deserving of a day tour.

Things to do in Tainan

Check In to Silks Place Tainan, Step Out to Tainan 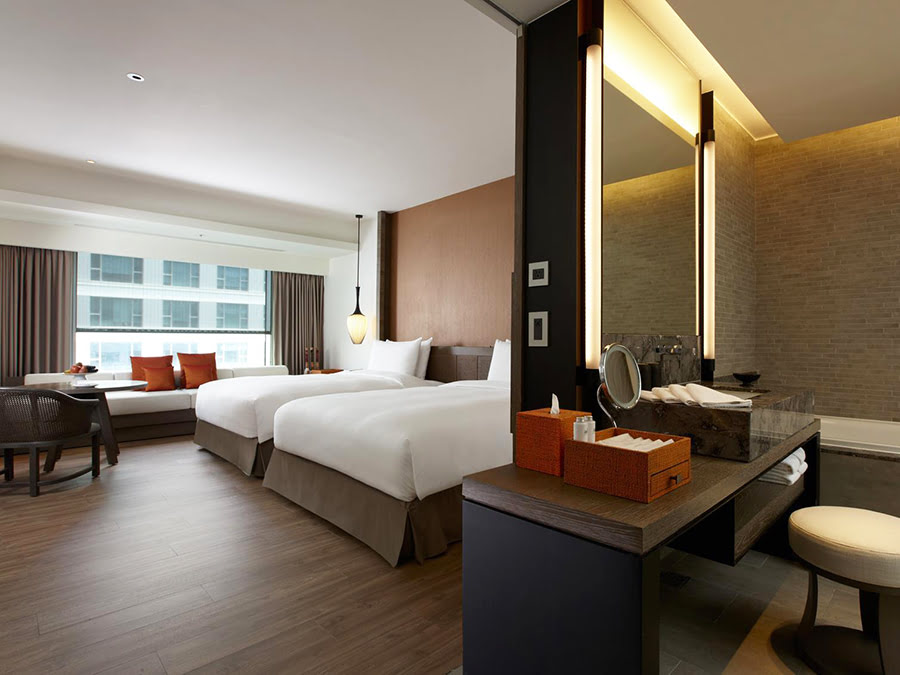 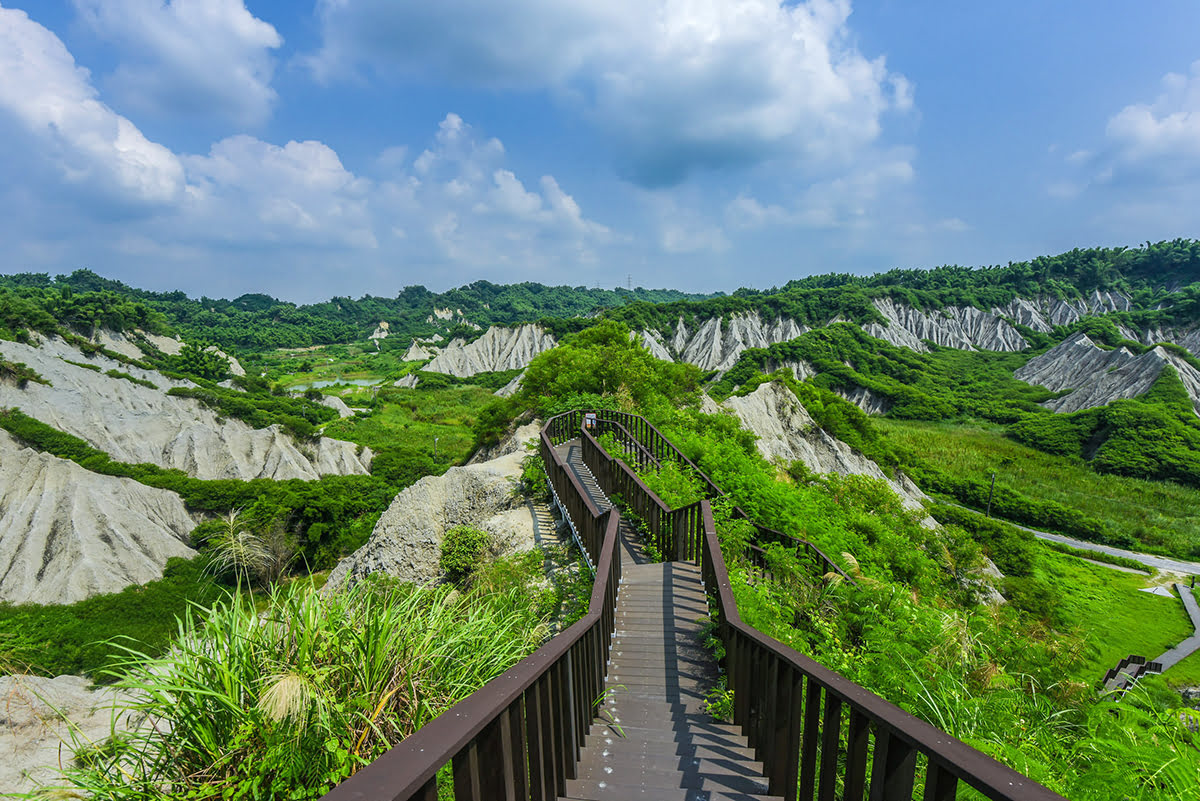 An out-of-this-world attraction just 40 minutes north of Kaohsiung, Tianliao Moon World is a backpacker’s paradise with walking trails and a landscape that looks like the moon gone wild! Visitors will want to walk to the lake and stop by the Tianliao Moon World Mud Rock Geology Tourist Center to learn about what they are seeing in this quirky place also known as the Badlands.

Check In to Spring Hill Resort, Step Out to Tianliao 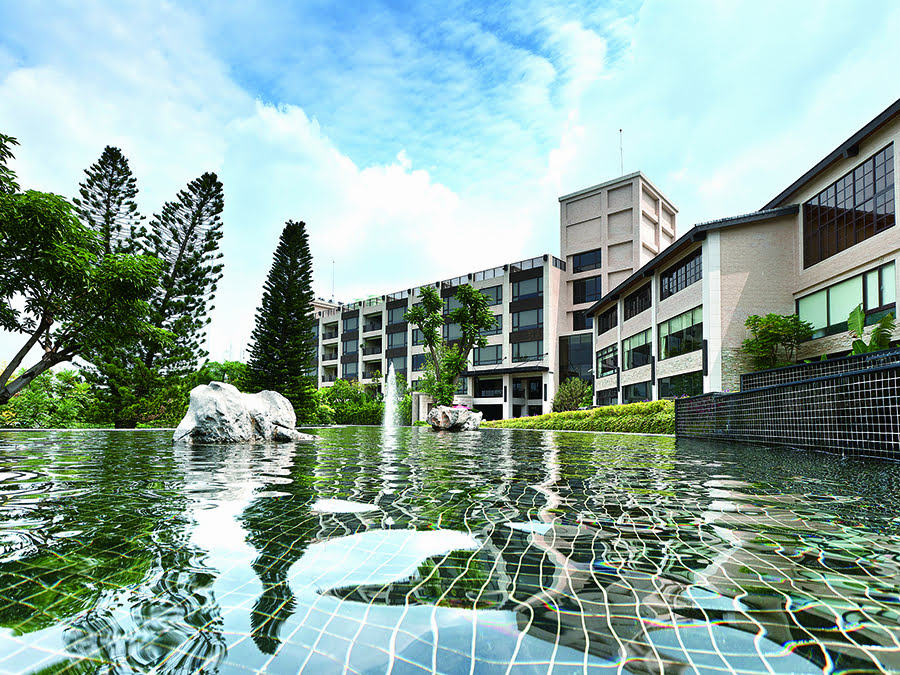 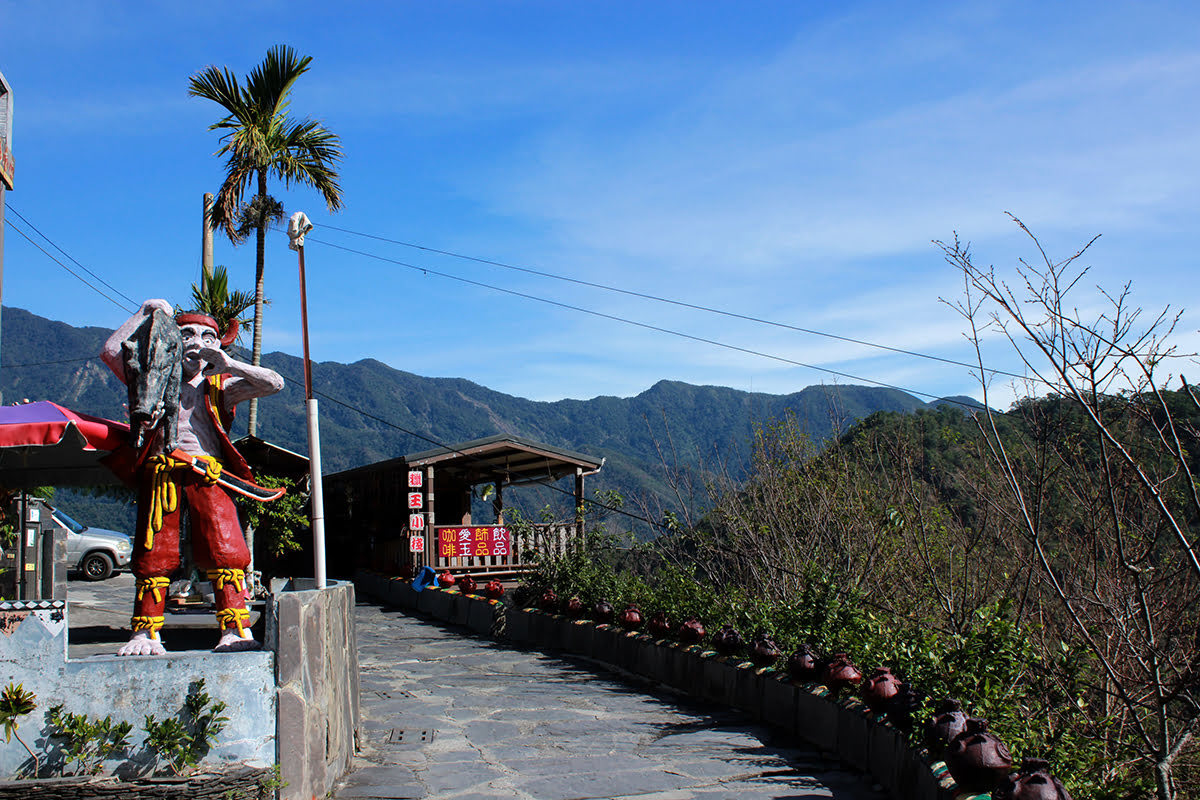 Taiwan Indigenous Culture Park in Pingtung County is a great place to study Taiwanese indigenous culture and have loads of fun in the process. The park is located just an hour east of Kaohsiung in gorgeous Sandimen Township, home to the Paiwan and Rukai people. At Taiwan Indigenous Culture Park, visitors will be treated to cultural dances and performances as well as folk stories and a look into native traditions.

Check In to Outline Hotel, Step Out to Taiwan Indigenous Culture Park 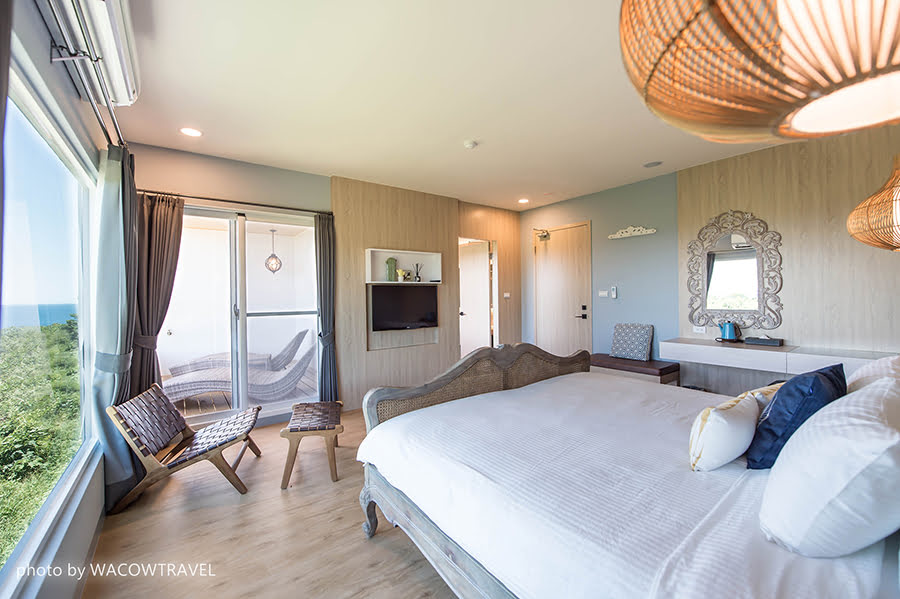